The opening 5-10 minutes packs in so much setup so quickly that I thought this movie was going to really move. Then it spends a solid 45 minutes just dicking around, including two nearly-identical Mothra music videos.

Rodan and Godzilla as bickering jerks is probably the highlight here, though the four-monster battle royale at the end is also a lot of fun.

I was sure I’d seen this one, but no. And had it not been featured by Joe Bob Briggs I probably would not have watched it at all. I’m glad I did. It’s got that Hammer vibe, but amped up and willing to be grosser than those stuffy British.

And it looks great. Job Bob’s commentary on Bava’s history as an effects wizard really highlighted the visual work in the film. Check it out.

12ish years ago I thought, “It would be fun to have a kid and teach them how to repair a bike.”

And today my 10-year-old and I worked on fixing a flat and replacing an old tire.

Pete Docter directed three of my top five Pixar movies, so clearly I dig his work. But I’m also reluctant to revisit them due to the emotional trauma they inflict on me.

I think this was my kid’s 3rd time through Up, but her first time watching it with me. And I don’t think I’ve seen it since 2009 — before I had a kid, before I was the sole adult living in my house, before I was in my 40s (and I’m not in my 40s for much longer). Unsurprisingly, it hit differently this time.

I don’t know that I recognized the villain of the movie before. Sure, there’s that explorer guy, but he’s more an avatar of the villain than the villain himself. The villain is stubbornness, and a specific kind of stubbornness that both Asner and Plummer exhibit — an empty, boulder-like refusal to accept change or to give up on a plan.

Carl even looks like a rock, which is such a delightful bit of character design.

The endless battle between being Me Being A Pixar Completist and My Disinterest in Watching The Cars Movies. 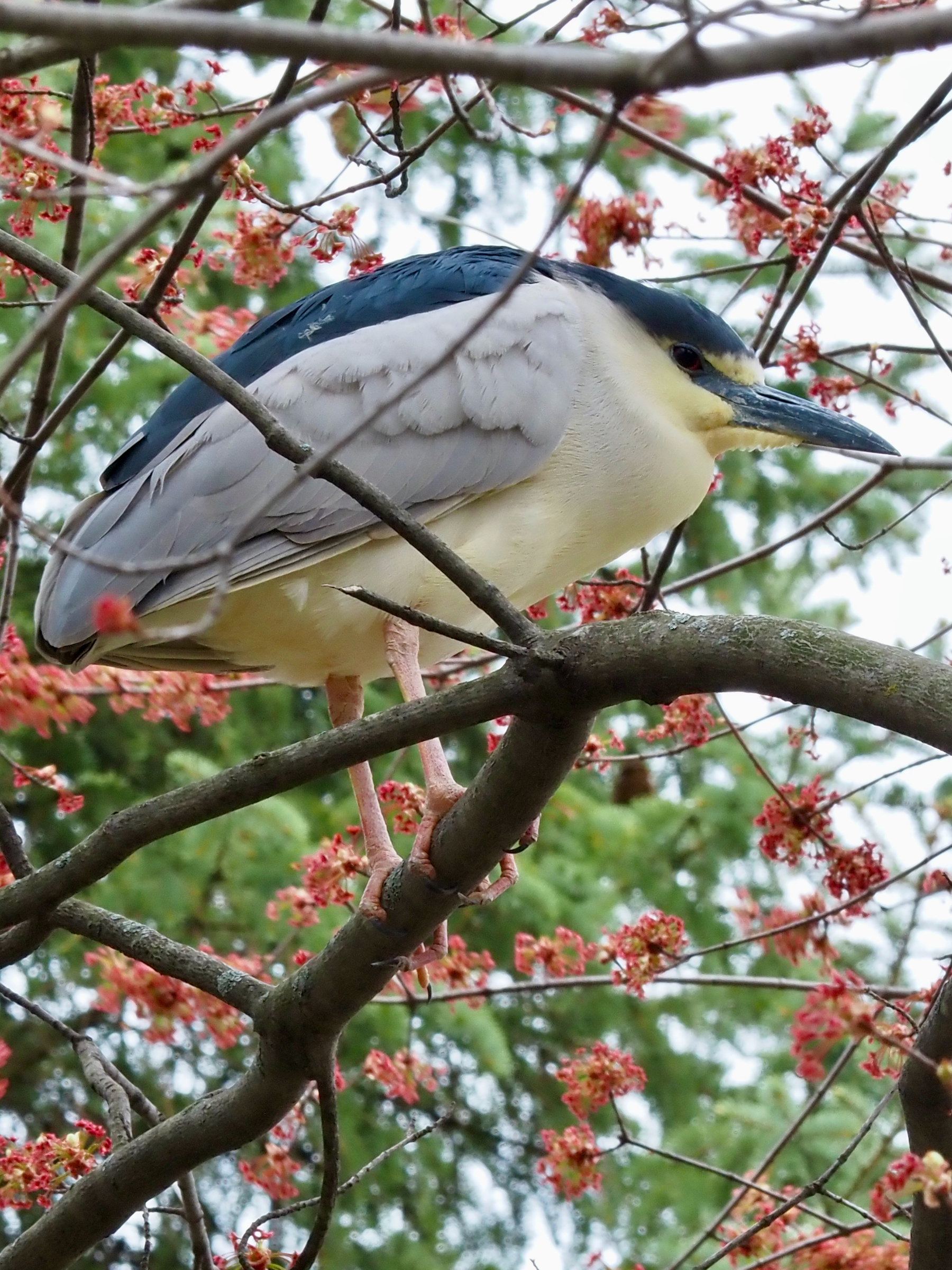 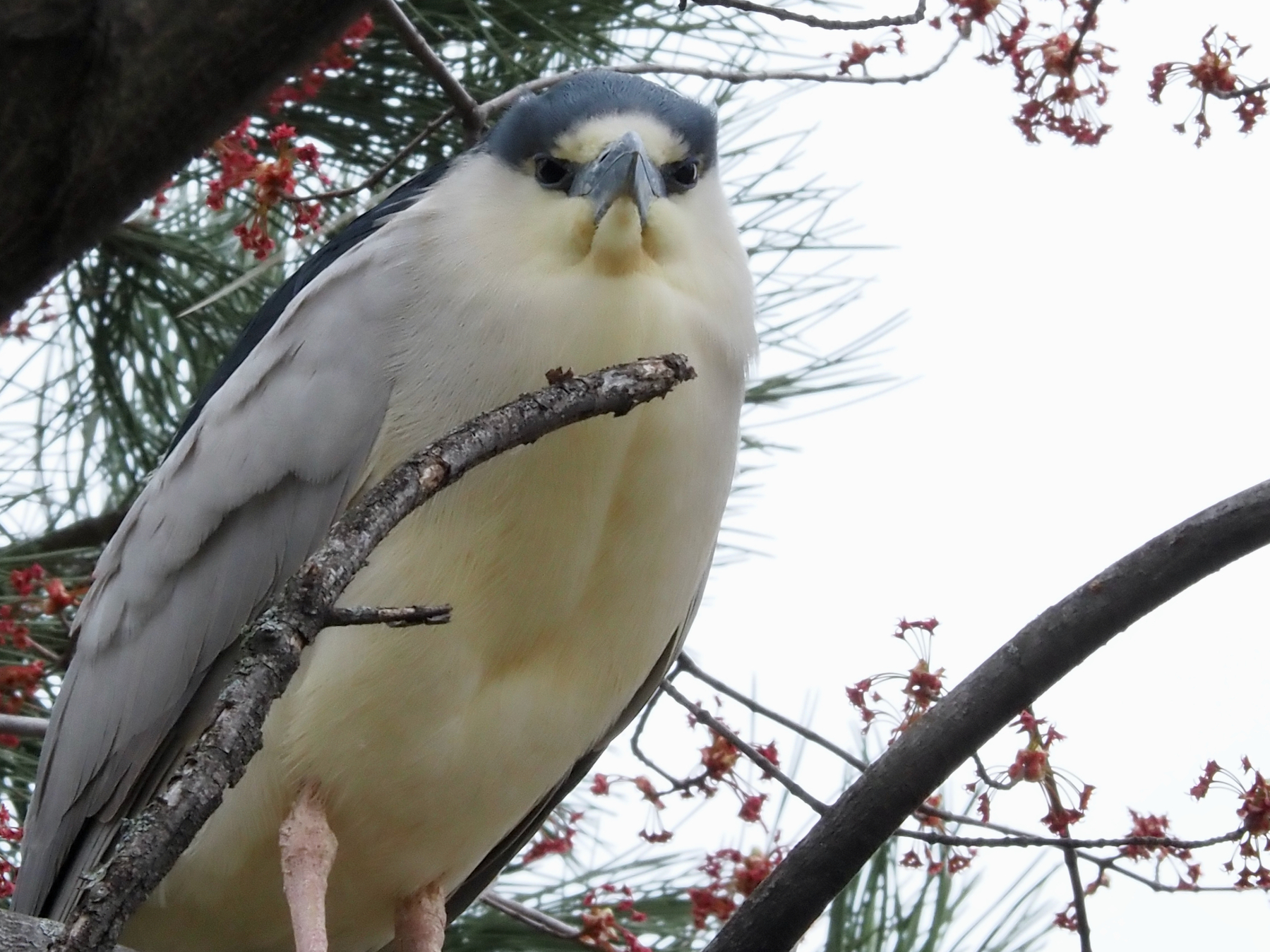 Some photos from a walk around Eloise Butler. 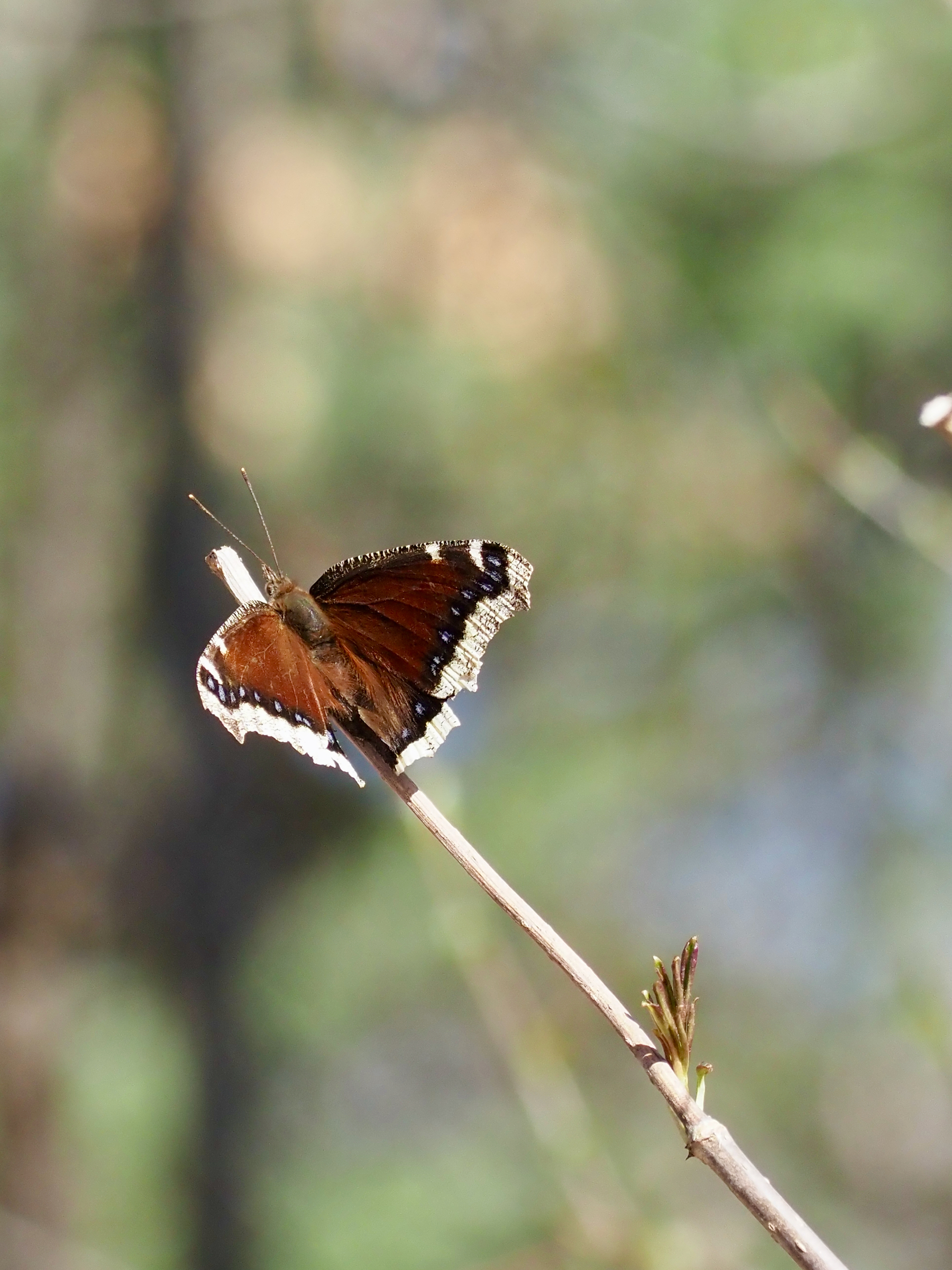 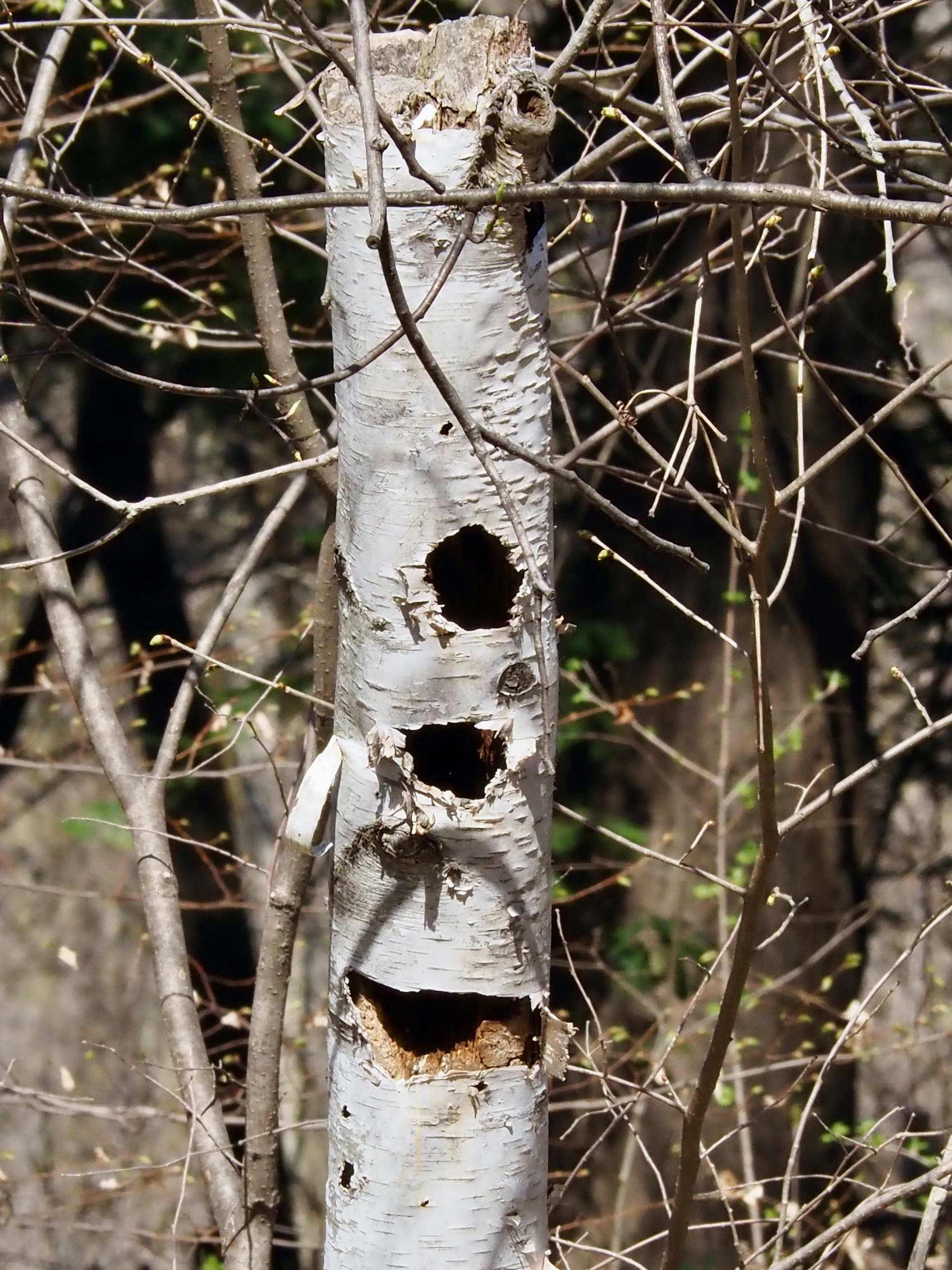 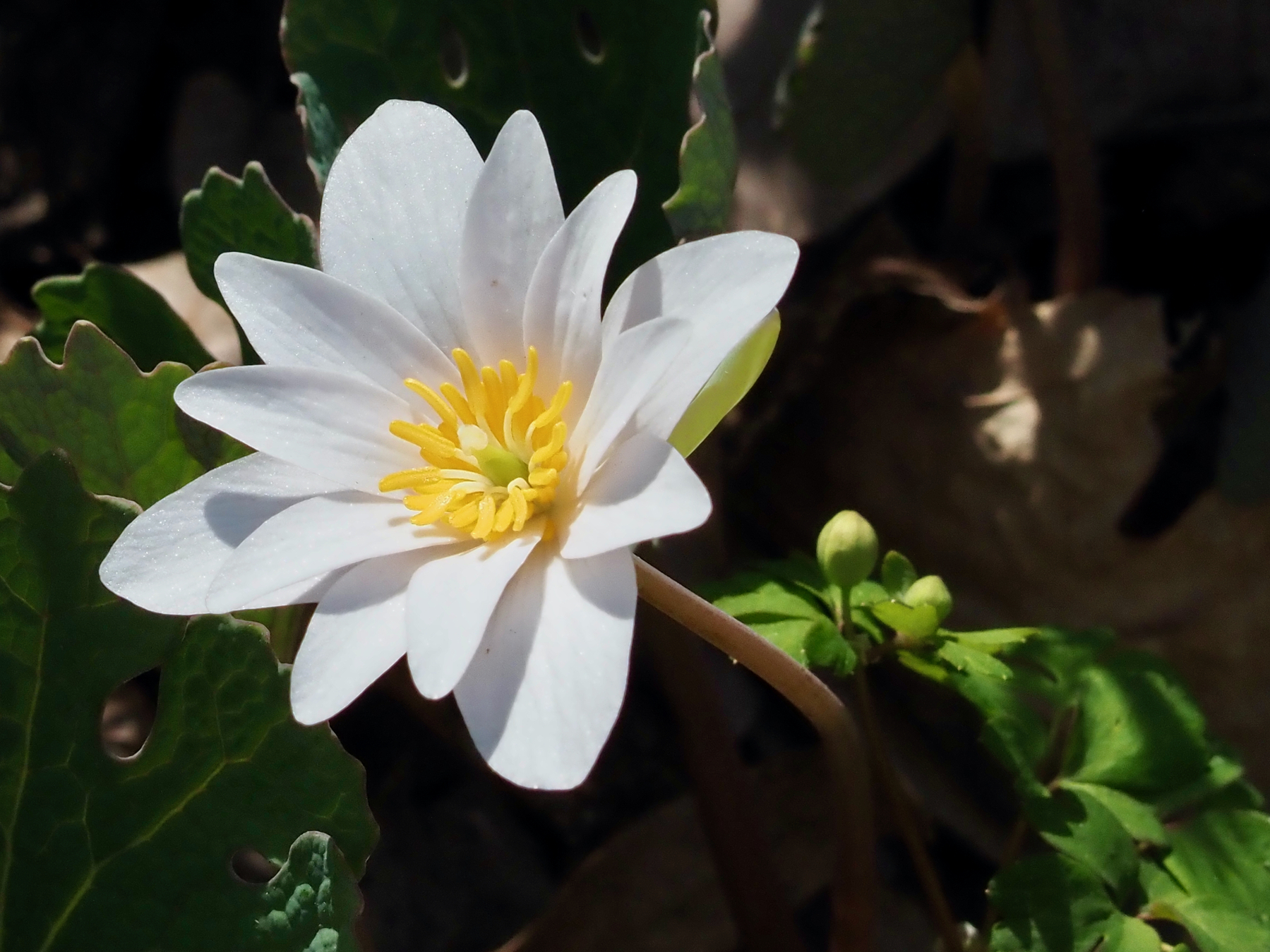 For the first time since March 12, 2020 today I worked in an office with other humans. It is weird, and everyone makes a lot of noise.

A very good day for a bike ride. I don’t know that I’ve been on a bike for the past 6 months, which is disconcerting.

Well, now my YouTube feed is all Canoe-buying guides. This is OK.

Bought some BWCA maps, which had the effect of making me want to do more BWCA trips. A movie night repeat . Happy to see that I could buy this, so that we could watch it again even though I dropped my Netflix account.

Finished my first 10-week Berges Institute Spanish class and celebrated with a drink at Hi Lo. Got the “Oaxacan In Memphis” because it was appropriate, but forgot that I don’t like mezcal all that much. After my next session finishes I’ll get a drink I like better.

Took me 48 years to think of putting hummus in a grilled cheese sandwich. I’m slow, but I get there.

First play of Return to Dark Tower. I never played the original, but others at the table had. They said that compared to the original the new one is actually a game, and fun. Looking forward to more time with it. So, it’s weird to find a university-run photo archive of your grandfather right?

Occasionally I took a photo that contained a bird: www.flickr.com/photos/ia… 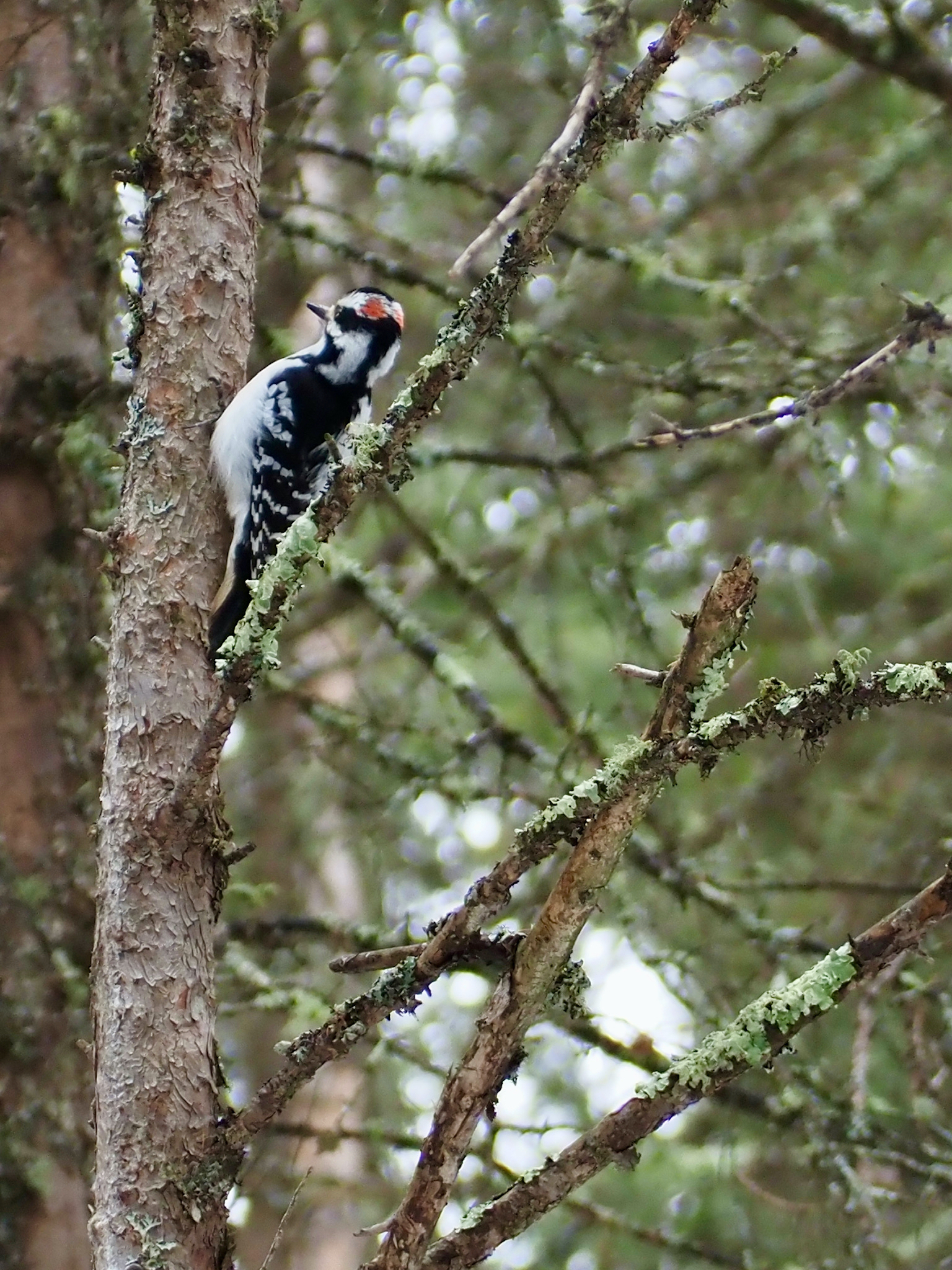 Part of my Woodlands Dark and Days Bewitched: A History of Folk Horror watch.

Good general creepy vibe of formless unknowable terror. The plot made more sense once I read that it was planned as an anthology.

I did quite enjoy the bit with Margaret being forcefully adopted by a random family.

Margaret: I belong to Satan and will be his lover.

Family: Nonsense, you just need a good lie down.

Family: Have some soup.

I’m not much of a fan of either Neil Gaiman or The Nightmare Before Christmas, so I was pleased that I enjoyed this film that brought those two worlds together.

A solid entry in the early-80s wuxia boom that manages to have some weirdness without becoming totally untethered and unintelligible. Sags a bit, but it’s largely carried along by awesome music, comprehensible choreography and nice visuals.

Evangelion: 2.0 You Can (Not) Advance  At some point, when making yet another version of this decades-long examination of depression, loneliness and human connection, someone thought “This needs more panty shots and upskirts. Like, way more than normal.”

Aside from the “200% Fan Service” that the film seems intent on delivering, I liked this Rei/Shinji focused telling of the story.

The Shop Around the Corner  Kind of the classic “Characters in rom-coms are terrible assholes, but you want them to fall in love anyway” story.

A Christmas Carol This very short 1938 version spends much of its 70 minute run time focused on the Cratchets, because they were played by popular character actors. It also makes the Cratchets way more wealthy than any other version, which kind of undercuts the whole thing. But it does feature the many, many Cratchet kids lasciviously stroking a goose while Tiny Tim looks on saying “I want to stroke it”. So..there’s that.

The Muppet Christmas Carol A more faithful Carol adaptation. I once got into a very weird argument with a Christian puppeteer about this movie on Usenet. Ah, Usenet. I hope no one can find my old Usenet posts…

Much of the trivia on IMDb repeats the story about Hitchcock saying he (spoiler) blew up the kid (end spoiler) because that was what happened in the book and he had to be faithful to it. That is utter bullshit. For proof, just look at the rest of the movie which pretty much jettisons 80% of the book. Or look at every other movie Hitchcock made, because they were nearly all adaptations and none of them gave two fucks about being faithful to the source. Hitch was just sad that people got mad at him and was trying to get out of it.

Documenting the "Cinema With Passion" series

My winter break project was documenting, the best I could, all the films shown by Asian Media Access in their “Cinema With Passion” series.

Not only was it an important series to me, but I think it’s an important part of film exhibition history here in the cities. And I could find almost nothing about it online.

There are still some gaps. I’m missing the first couple of years worth of screenings. And my records towards the end are spotty. If you happen to have any of their schedules, let me know! I’ve also sent a note to AMA. Hopefully they can help me out.

If you want to see the list (215 films and counting!) it’s available at Letterboxd